⭐ FREESHIP FOR ALL ORDERS

Work-related factors impact the high rates of stress, risky drinking, and attrition in lawyers differently depending on gender, according to a study published May 12, 2021 in the open-access journal PLOS ONE by Justin Anker from the University of Minnesota Medical School and Patrick Krill from Krill Strategies LLC, USA. 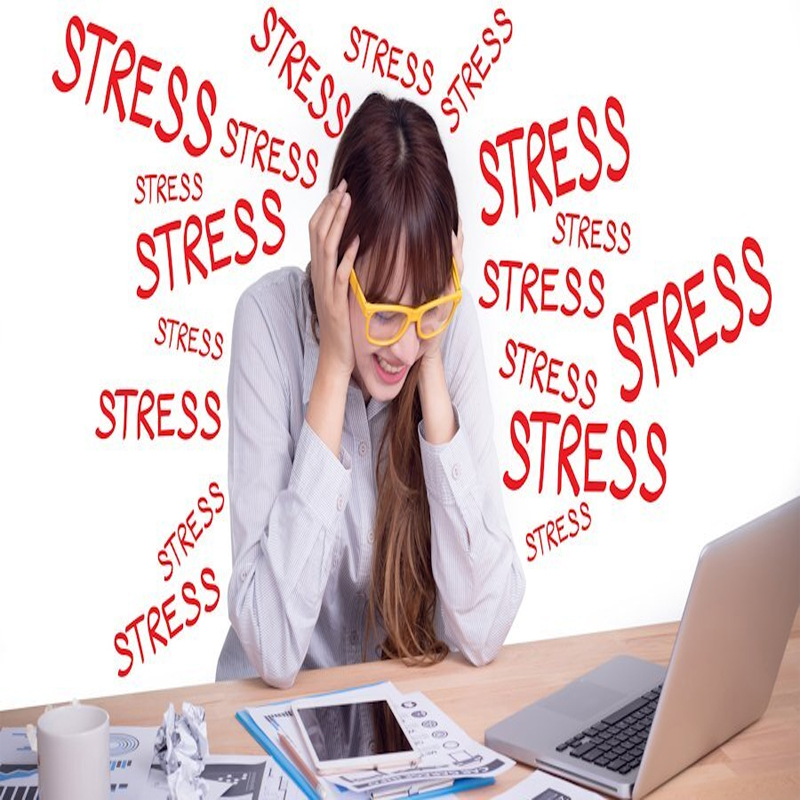 Recent national reports indicate lawyers suffer from especially high rates of depression, anxiety, and substance misuse, as well as high rates of attrition, particularly among women. In this study, Anker and Krill surveyed members of the California Lawyers Association and the D.C. Bar to learn more about work-related factors that may be predictive of stress (due to its links with depression and anxiety as both a cause and consequence), alcohol misuse, and attrition among lawyers.

2,863 men and women currently working in law responded to the survey (which was randomly sent to 80,000 individuals in the participating bar associations), with women making up about 51 percent of the final sample. Overall, the results showed men and women differ with respect to both the prevalence of these problems (stress, substance misuse, and attrition) as well as the degree to which workplace factors contributed to the problems.

67 percent of the sample reported working over 40 hours per week, and nearly 25 percent reported working over 51 hours per week on average. Younger attorneys were 2-4 times more likely than their older colleagues to report moderate or high stress. High work overcommitment was associated with stress for both men and women, but this relationship was stronger for women. 30 percent of respondents screened positive for high-risk hazardous drinking (though only 2 percent reported being diagnosed with an alcohol use disorder), and a significantly greater proportion of women compared to men engaged in risky drinking (56 percent vs. 46 percent) and high-risk/hazardous drinking (34 percent vs. 25 percent). Finally, more women than men (24 percent vs. 17 percent) contemplated leaving law due to mental health problems, burnout, or stress — and predictors for this response differed between the sexes. Women with a high work-family conflict score were 4.5 times more likely to leave or consider leaving law; men reporting high work overcommitment were more than twice as likely to consider leaving. Interestingly, men who scored high on the perceived likelihood of promotion scale were 2.5 times less likely to consider leaving — but there was no association between these two items for women.

The authors note their survey occurred during the COVID-19 pandemic — though they made efforts to assess how COVID-19 might have impacted their respondents within the survey as well as in their results overall, there are still likely unaccounted effects of the pandemic present. They also note their survey didn’t ask about help-seeking in respondents; however, the results still clearly indicate mental health problems, alcohol misuse, and gender disparities are significant problems in the legal profession.

Krill adds: “These illuminating findings reveal troubling levels of distress within the legal profession, most notably for women, but they also provide vitally important trail markers for the path to improvement. It is our hope that the profession will now follow that path.”

If you want to reduce stress and want to feel comfortable, use our products.

We ship to over 200 countries

24/7 Protected from clicks to delivery

Offered in the country of usage