⭐ FREESHIP FOR ALL ORDERS

Researchers at the University of Zurich show that increased sensitivity in a specific region of the brain contributes to the development of anxiety and depression in response to real-life stress. Their study establishes an objective neurobiological measure for stress resilience in humans.

Some people don’t seem to be too bothered when it comes to handling stress. For others, however, prolonged exposure to stress can lead to symptoms of anxiety and depression. While stress resilience is a widely discussed concept, it is still very challenging to predict people’s individual response to increased levels of stress. Lab experiments can only go so far in replicating the chronic stress many people experience in their day-to-day lives, as stress simulated in the lab is always limited in exposure time and intensity.

It is possible, however, to observe a group of medical students who are all about to face real-life stress for an extended period — during their six-month internship in the emergency room. This is precisely the real-life situation on which a team of researchers involving Marcus Grueschow and Christian Ruff from the UZH Zurich Center for Neuroeconomics and Birgit Kleim from the Department of Psychology and the University Hospital of Psychiatry Zurich based their study. 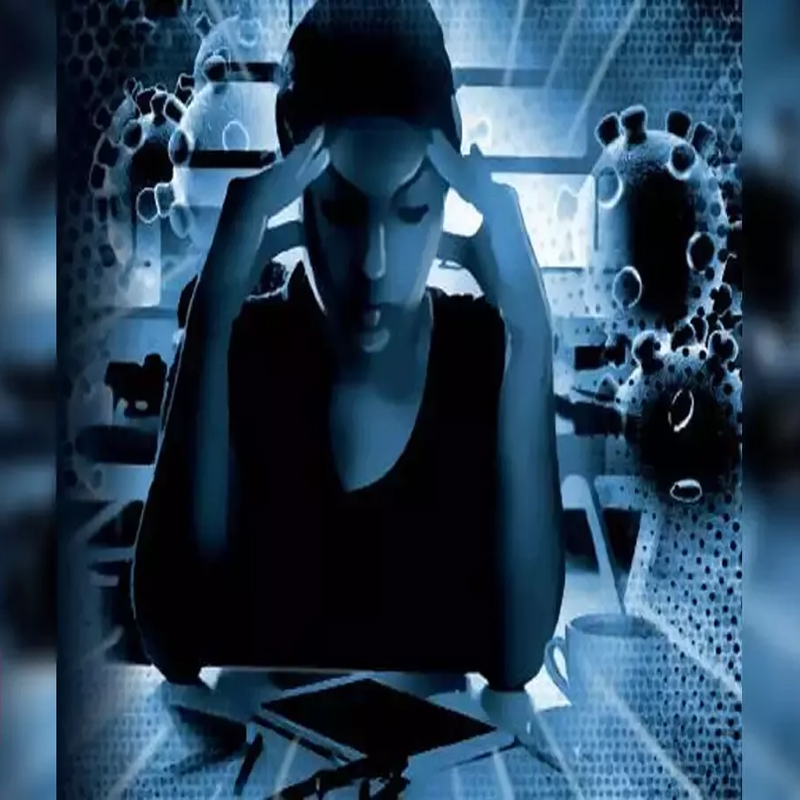 Stress as a response to cognitive conflict and loss of control

Before starting their internship, the subjects were given a task that required them to process conflicting information. This conflict task activates the locus coeruleus-norepinephrine (LC-NE) system, a region of the brain associated with regulating our response to stress and resolving conflict. However, the intensity of LC-NE activation — often referred to as the “firing rate” — varies from one person to the next.

With their study, the scientists have identified an objective neurobiological measure that can predict a person’s stress response. This is the first demonstration that in humans, differences in LC-NE responsivity can be used as an indicator for stress resilience. “Having an objective measure of a person’s ability to cope with stress can be very helpful, for example when it comes to choosing a profession. Or it could be applied in stress resilience training with neuro-feedback,” Marcus Grueschow explains.

This does not mean that aspiring doctors or future police officers will all have to have their brain scanned. “There might be an even more accessible indicator for stress resilience,” Christian Ruff says. Research with animals suggests that stimulation of the LC-NE system correlates with pupil dilation. “If we could establish the same causal link between pupil dilation and the LC-NE system in humans, it would open up another avenue,” he adds.

You also can use our products to relax after hard working and busy life.

We ship to over 200 countries

24/7 Protected from clicks to delivery

Offered in the country of usage